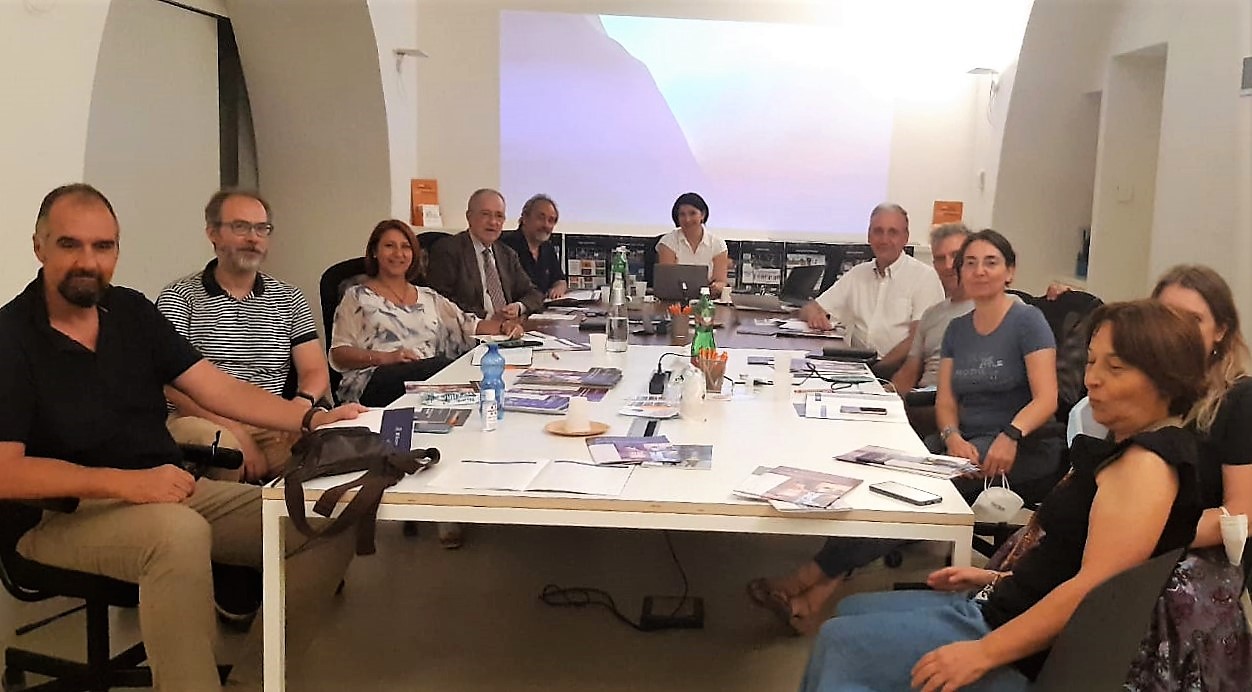 The Conference of European Churches (CEC) organised a training for its Member Churches in Italy, addressing security and safety risks, threats, and challenges in the country. The training was held on 24 June in Rome, as part of the Safer and Stronger Communities in Europe (SASCE) project, carried out by CEC, and funded by the Internal Police Fund of the European Commission.

“It is important to make the Protestant churches in Italy aware of the security of places of worship while promoting our vision of religious freedom for all,” said Rev. Daniele Garrone, president of the Federation of Protestant Churches in Italy (FCEI). “We found the presentation about SASCE’s work made by CEC Executive Secretary Dr Elizabeta Kitanovic very clear and instructive”.

Participants in the training discussed a number of topics, including security threats related to foreign soldiers returning home from North Africa, neo-Nazi extremists, and foreign fighters from the Western Balkans crossing Italy on the way to the other European countries, as identified by the authorities. They discussed the impact of such threats on Jews, LGBTQ communities and migrants, among others.

They agreed that the security and safety challenges in Italian society need to be tackled on various fronts, including political, legal, social, as well as European.

“The SASCE project has the merit to make religious leaders and the staff of local churches aware of security issues, taking into account even small threats,” said Rev. Mirella Manocchio, president of the Evangelical Methodist Churches in Italy (OPCEMI). “Also, with regard to the European authorities, the project strengthens great coordination and offers more attention to minorities or smaller religious realities, which are fragile and less protected.”

The SASCE training was also conducted with the Evangelical Methodist Church in Bologna and Modena, attended by the church leadership, including Rev. Giuseppina Bagnato and Richard Kofi Ampofo. It was noted that some Italian congregations suffered serious security and safety challenges. The CEC reporting mechanisms were therefore warmly welcomed.

Rev. Peter Ciaccio, a pastor from Trieste, engaged in extensive work on human rights and religious freedom, was nominated as Italian ambassador for SASCE Italy.

SASCE_EU is a consortium of interfaith organisations that work together to enhance the security of public spaces and places of worship in Europe.

She described verbal abuse, threats, and harassment about her Muslim identity – including being told to remove her hijab and to wear ‘tighter clothes and makeup’.

Faith communities in Europe need to stand in solidarity together to ensure their safety and security.

This is what the SASCE project works towards.

BREAKING: At least 41 people have reportedly been killed in a fire at a church near Egypt's capital, Cairo.

🎥Ukrainian #churches speak about the role of #religion in the ongoing conflict in Ukraine. Watch video presentations from CEC seminar featuring reflections on how to safeguard justice and truth in #Ukraine.👉https://youtu.be/eD2jGRImYFA

Tell MAMA has won 16 cases over 6 months covering cases like discrimination and bullying in the work place.