Places of worship must be kept safe and accessible in times of peace and in conflict, OSCE human rights head says 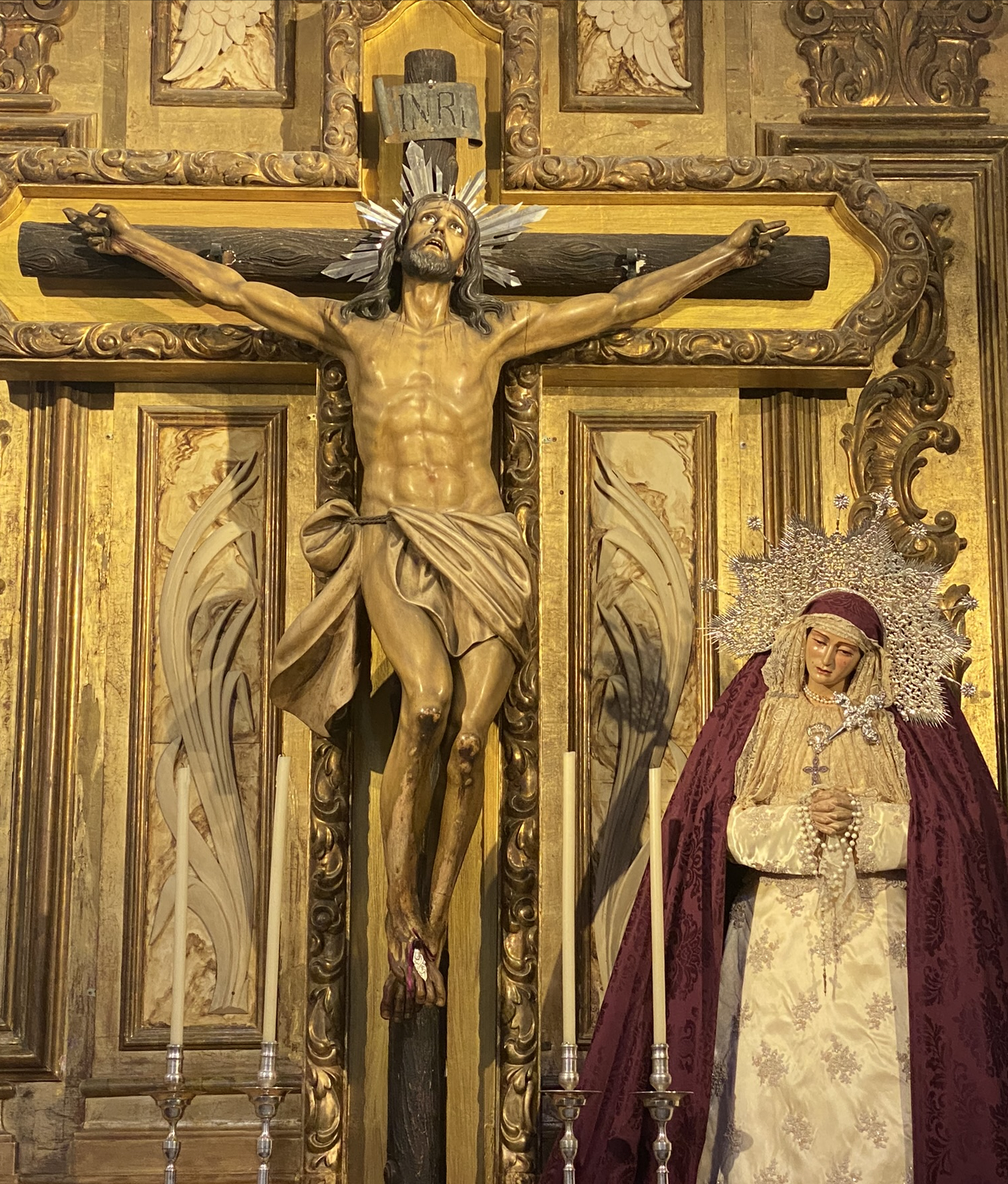 Establishing, maintaining, and accessing places and objects of worship or contemplation are crucial to the right to freedom of thought, conscience, religion or belief, which applies during conflict and in times of peace, said the OSCE Office for Democratic Institutions and Human Rights (ODIHR) on the International Day Commemorating the Victims of Acts of Violence Based on Religion.

“The OSCE region has a rich cultural and religious heritage, but religious buildings and relics are not just objects of the past — they’re profoundly important for living communities today,” said ODIHR Director Matteo Mecacci. “Attacks on places of worship go against both the letter and spirit of the right to freedom of thought, conscience, religion or belief. They must be protected to ensure communities know that their past is respected, and their future is safe.”

ODIHR’s most recent hate crime data reveals that 51% of all incidents reported to the Office were anti-religious hate crimes. Most of these crimes targeted property, such as mosques, synagogues, churches, and cemeteries, though it is widely accepted that the vast majority of hate crimes are never reported to the state authorities or to anyone else. UN figures also show that 175 cultural heritage sites in Ukraine have been damaged since 24 February 2022, of which 74 are religious sites.

Hatred and intolerance against people from particular religious communities rarely take place in isolation, but go together with other human rights violations. The overall effect of violence and discrimination is not only negative for the communities concerned, but also for the security situation across the OSCE region.

The harm can also be less obvious, with peaceful religious or belief communities struggling in some OSCE countries to register their religious buildings or facing mandatory registration systems, insurmountable bureaucracy, or arbitrary closure and confiscation of their property. This shows clearly that states have much progress to make in ensuring that freedom of thought, conscience, religion or belief is a reality for everyone.

ODIHR continues to assist the countries of the OSCE in living up to their commitments to respect this right as well as to work towards tolerant societies. More information about ODIHR’s work in this area is available here.